Fundamental analysis is in essence a case of examining the economic and political events which might affect currency prices and these events filter through into such things as a country’s published economic policy, growth rates, inflation and employment rates. Thus, by understanding the historic effects of economic and political events on the value of a country’s currency it is possible to predict the effect which present events will have upon currency prices today.

Just like any other market the currency market is affected by supply and demand which are themselves influenced by economic conditions. Above all, supply and demand will be affected by the strength of the economy (as seen in its foreign investments, gross domestic product and balance of trade) and also by interest rates.

Another important set of indicators for the currency trader are international trade indicators. When a country is showing a deficit on its balance of trade it is normally seen as an poor sign as money flowing out of the country to pay for imported goods could well devalue the currency. For the forex trader however fundamental market analysis may well indicate that market expectations mean that a trade deficit in some circumstances is not at all bad. For instance, some countries often operate with a trade deficit and so unless there is an unusual rise in this deficit then the currency already reflects this fact.

There are currently about twenty-eight major indicators in the US which forex traders look at to make their trading decisions because these indicators have a significant influence on the financial markets. At the same time other countries around the globe with well traded currencies also produce similar sets of indicators which once again have a major influence on their own markets. forex traders must therefore be familiar with these indicators and need to have at least a basic understanding of exactly how they affect currencies.

Fundamental analysis is far from simple and requires foreign currency traders to work with large quantities of information which often require quite extensive analysis. Today however the arrival of high-powered personal computers and broadband access to the Internet mean that forex traders can now not only easily access the information that they need to carry out fundamental analysis but also have access to a number of extremely powerful programs which will analyze that information for them at the click of a mouse. 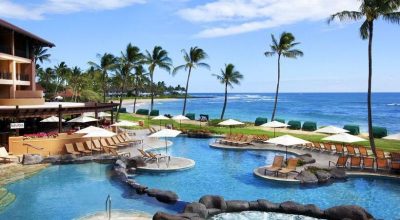 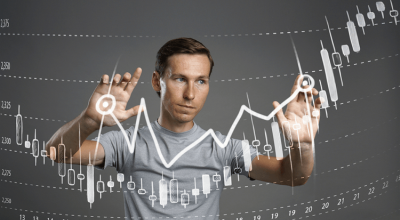